11 people were killed and 61 injured after tram number 20 crashed while travelling down Crabble Road into River. The accident was found to be caused by driver error.

Those who died were: 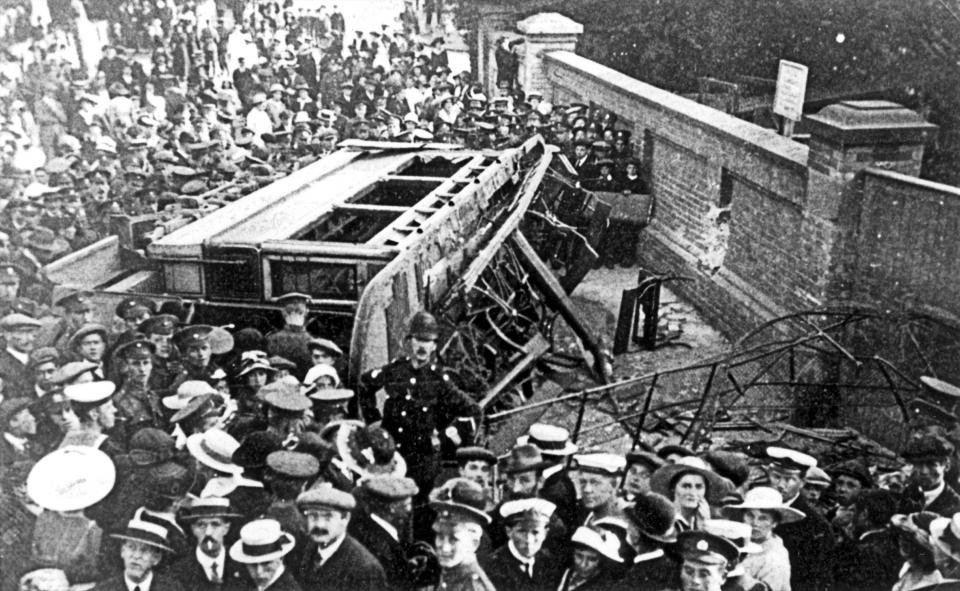 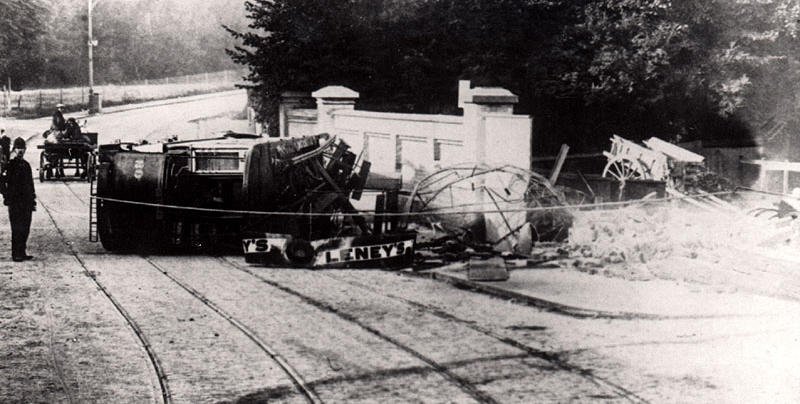 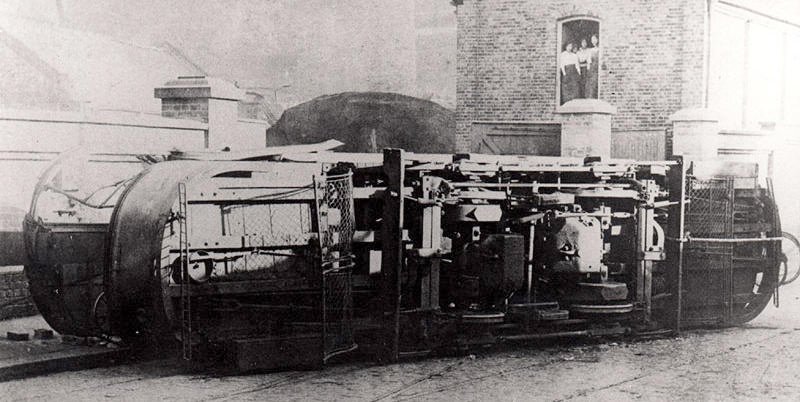 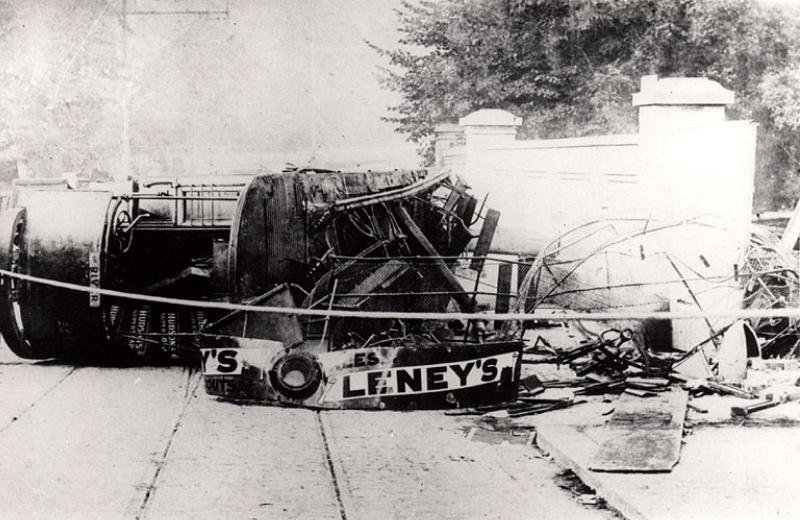 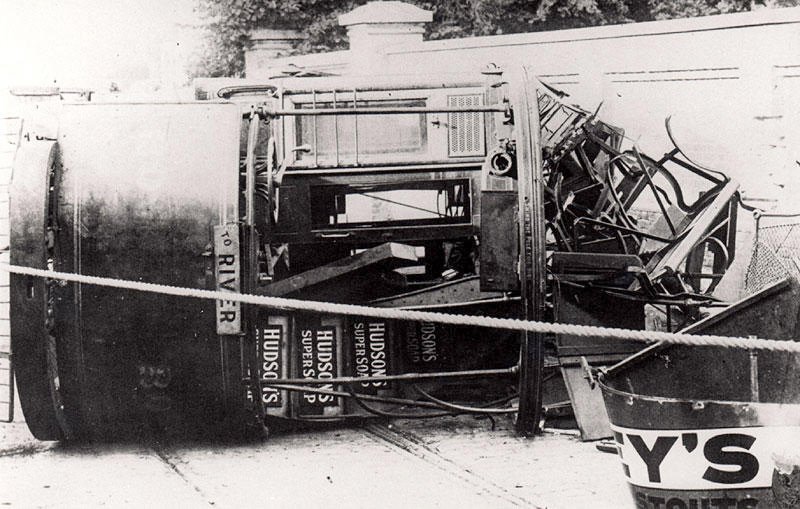